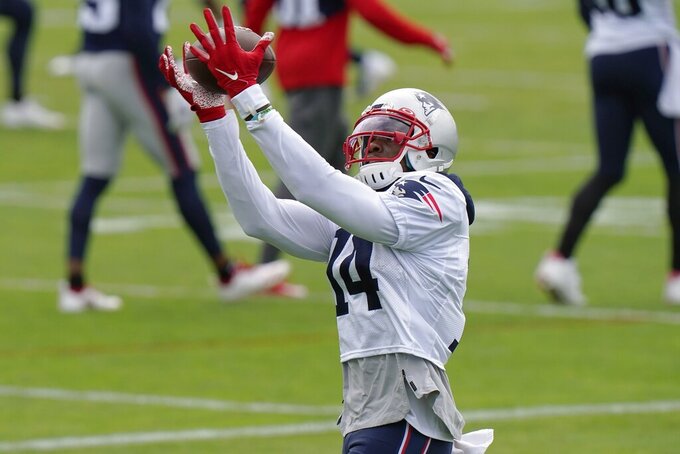 FOXBOROUGH, Mass. (AP) — A person with knowledge of the situation says the Patriots intend to release receiver Mohamed Sanu, ending a disappointing tenure in New England that was marred by injuries.

The person spoke with The Associated Press on the condition of anonymity because the team has not publicly announced the decision.

NFL Network was the first to report the Patriots' decision.

New England traded a 2020 second-round draft pick to the Atlanta Falcons last October for the eighth-year veteran hoping to provide some stability to its young group of receivers. But injuries limited Sanu to just eight games with the Patriots last season, including six starts. He finished with just 26 catches for 207 yards and a touchdown.

He had ankle surgery this offseason.

Sanu was entering the final season of a five-year, $32.5 million deal he signed with Atlanta. By releasing him the Patriots will save $6.5 million in salary cap space.