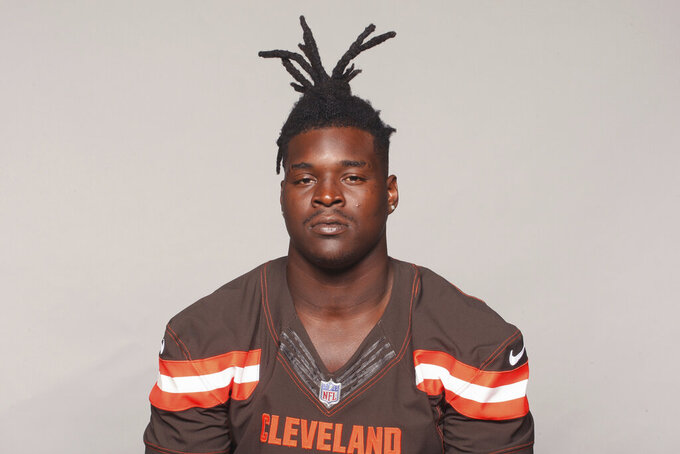 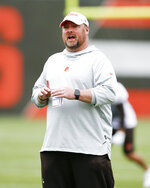 Harrison was let go Wednesday, a day after coach Freddie Kitchens said the 25-year-old "missed a flight or something" and wasn't at mandatory minicamp. Harrison was signed as an undrafted free agent last year from tiny West Georgia. He became a surprise starter for the Browns, who had to fill a major hole on the left side following the retirement of perennial Pro Bowler Joe Thomas.

Harrison started the first half of the season before he was replaced by Greg Robinson, a former No. 2 overall pick. Robinson kept the job and did a nice job protecting quarterback Baker Mayfield. He's expected to start for Cleveland again this season.