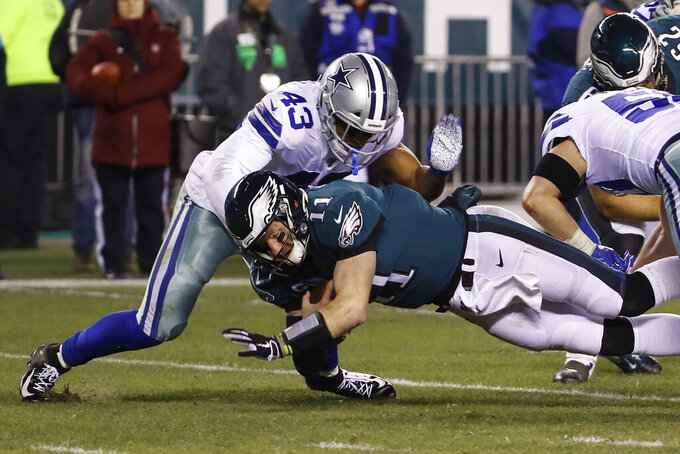 Smith helped lead the Seattle Seahawks to an NFL title after the 2013 season, when he returned an interception for a touchdown, recovered a fumble and had 10 tackles in a 43-8 blowout of Denver.

The Browns needed help at linebacker after starter Mack Wilson hyperextended his left knee at practice this week. The second-year player from Alabama is expected to miss significant time and may need season-ending surgery.

Smith was drafted by the Seahawks in the seventh round in 2011. He played at Southern Cal.

The Browns waived center Casey Dunn to clear a roster spot for Smith.