FANTASY PLAYS: Players to start and sit for NFL Week 2 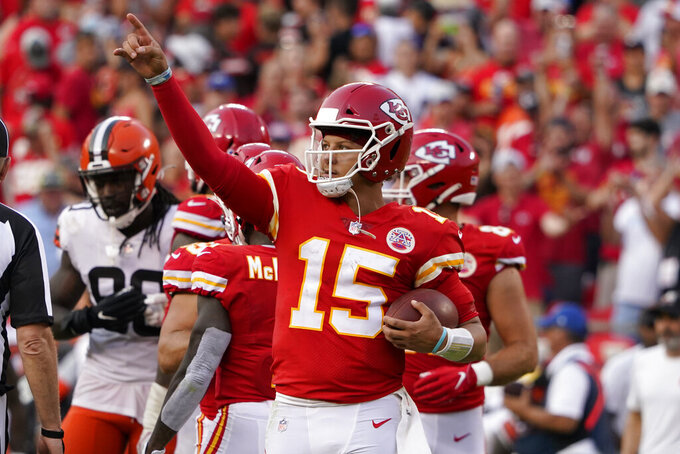 Despite Aaron Rodgers’ poor game in Week 1, the simulations are high on him to post a top-12 week against the Detroit Lions, who allowed Jimmy Garoppolo to throw for 314 yards on just 25 attempts.

Bench if possible: These quarterbacks are under 35% likely (15th or worse) to net a top-12 result and aren’t in the one-quarterback-league conversation.

Start with confidence: These running backs are at least 65% likely to finish the week inside the top 24, according to the slate simulations. You’re starting them.

Consider if needed — This tier is sitting between 40% and 64% for an RB2 week, and you’re probably starting some of them even if they’re shy of that top tier.

Bench If Possible: These backs are under 35% likely to net a top-12 result.

Consider if needed: These players are more matchup dependent for Week 1 than the tier above, but are likely where we are looking for a lot of our WR2, WR3, and FLEX plays this week.

Bench if possible: These players finished as a WR2 or better under 25% of the time.

Start with confidence: These guys are the big five.

Consider if needed: You’ll likely be starting these options if you don’t have a top-five tight end.

Bench if possible: These tight ends aren’t in the starting conversation in 12-team leagues.