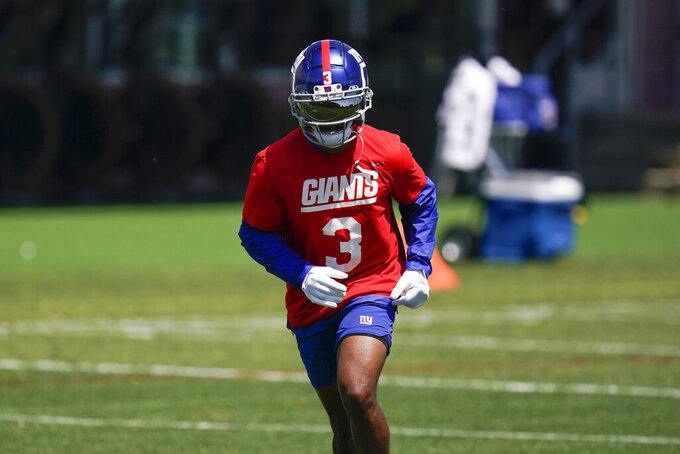 Hours after players started reporting to camp Tuesday, the team announced Ojulari was put on the reserve/non-football injury list.

Shepard tore his Achilles tendon on Dec. 19 against Dallas. The seven-year pro who is the team’s longest-tenured player underwent surgery and rehabbed the injury throughout the offseason. His 349 career catches are eighth in franchise history.

Gates has had numerous operations on his left leg since breaking it in a start at left guard against Washington. He had started 19 consecutive games, including 17 at center.

Peart was hurt starting at left tackle for the injured Andrew Thomas. He has played in 26 games in his first two seasons with five starts.

All four players remain part of the 90-man roster and can be activated at any time.

The Giants will have their first training camp practice under new coach Brian Daboll on Wednesday.