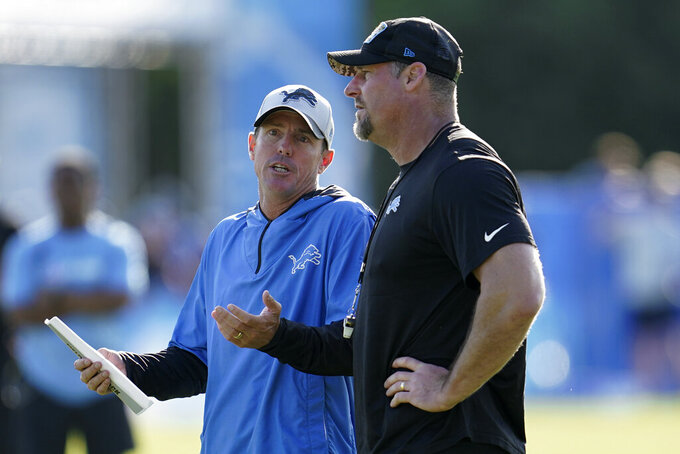 Obeid, who played at Ferris State, was an undrafted rookie as were recent retirees Jermaine Waller, a defensive back from Virginia Tech, and Corey Sutton, a former Appalachian State receiver.

Defensive tackle John Penisini retired in late July after starting 12 games as a sixth-round pick in 2020 and playing in 16 games as a reserve last year.

Detroit will play the Atlanta Falcons on Friday night at home in a preseason game. The Lions open the regular season on Sept. 11 at home against Philadelphia.