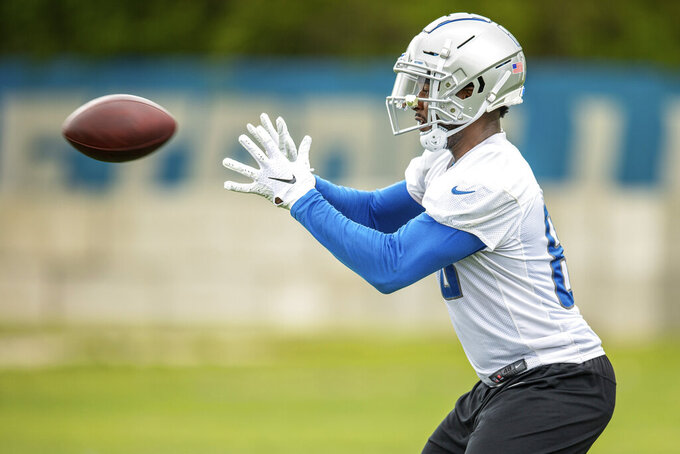 Detroit made the move Thursday, creating an open roster spot. ESPN reported the Lions may get a seventh-round selection for Roberts in 2020.

Roberts became expendable this offseason. The Lions drafted Iowa tight end T.J. Hockenson early in the first round of the NFL draft in April after signing veterans Jesse James and Logan Thomas.

Detroit drafted Roberts in the fourth round two years ago. He has 13 career receptions for 146 yards and three touchdowns.

The Patriots added depth at tight end by acquiring Roberts, giving them another option following the retirement of Rob Gronkowski.