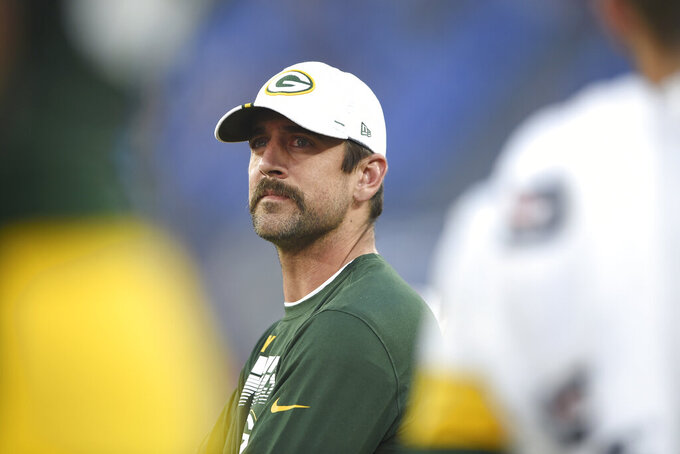 Fantasy Players to Watch: Adams and RB Aaron Jones. Adams will again be Rodgers' top target and is expected to have third straight Pro Bowl-caliber season. Jones, who feels "slept on," says he has a lot to prove this year. His numbers jumped in second season; expect another massive statistical leap in 2019.

Expectations: Six wins are unacceptable in Green Bay. Moves by GM Brian Gutekunst have made defense look bigger, faster and stronger. Offensively, as long as Rodgers is healthy and under center, Packers' expectations will be and should be high. Green Bay has missed playoffs in each of last two seasons. Chances there will be playoff-less third straight campaign are unlikely.