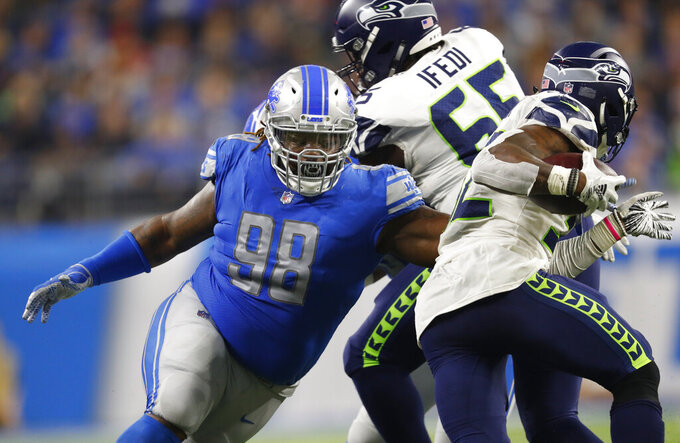 Strengths: Linebacker grouping of Bobby Wagner, K.J. Wright, Mychal Kendricks and rookie Cody Barton could be among best in NFL. Running back depth is excellent with Chris Carson and Rashaad Penny. Offensive line is solid with four starters returning from last season and addition of Iupati. If offensive line plays up to potential, Russell Wilson could have big season throwing without being under duress.

Fantasy Players To Watch: WR Tyler Lockett. This season will prove if Lockett is No. 1 receiver. Without Baldwin, focus will be on Lockett and connection with Wilson. Lockett had career-high 57 catches and 10 touchdowns last season.

Expectations: Unexpected playoff appearance last season raised hopes remodel of Seattle's roster was ahead of schedule. Avoiding contract disputes with Wilson and Wagner by signing both to long-term extensions were significant wins to keep Seattle's core together. Offense could be very good with RB combo of Carson and Penny behind experienced offensive line and Wilson playing at top of his game. Seattle has restocked depth and should be able to absorb some of natural injury attrition. Seattle isn't ready to contend with Rams, but development of pass rush and improvement in secondary should have Seahawks in playoff contention.