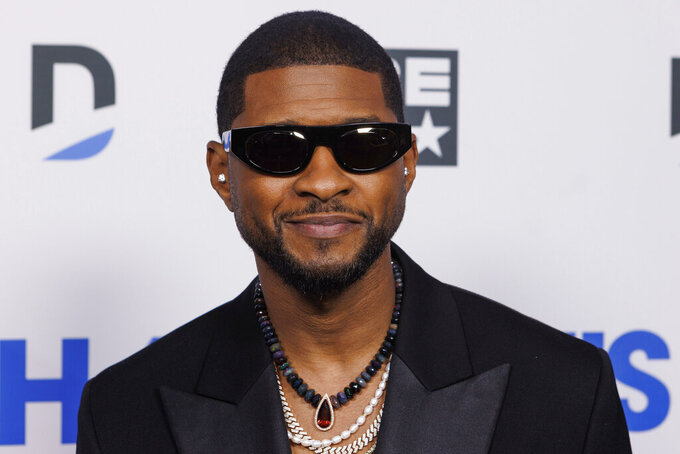 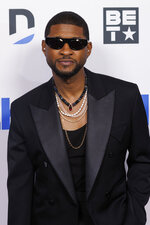 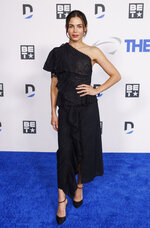 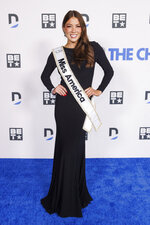 INGLEWOOD, Calif. (AP) — Usher preached togetherness during “tumultuous times” while performing a series of his hits at an exclusive star-studded afterparty following the NFL Honors.

The eight-time Grammy winner spoke about the importance of unity during the Chairman’s Party on Thursday night inside SoFi Stadium in Inglewood, California. He went on to perform several of his classics from “My Boo” to “Yeah!” on the BET Network stage at The Canyons, an open-air location within the stadium’s footprint.

“It’s a very important time when all of us need hope,” the R&B singer said in front of the many guests who flowed into the afterparty with several high-profile stars in attendance, including Issa Rae, Cedric the Entertainer, Rita Ora and Keegan-Michael Key, the host of NFL Honors. Attendees had an early look at the site of the Super Bowl with some given the opportunity to take photos on the field.

“These games have meant so much,” he continued. “The league has had its moments during these tumultuous times. Now, with us being all together in this room and stadium together, it’s the purpose of hope.”

With a band playing behind him, Usher kept the energy high while performing upbeat jams including “Caught Up,” “DJ Got Us Fallin’ in Love,” “OMG” and “You Make Me Wanna.”

The singer told the crowd that his performance is only the beginning to an “incredible weekend.”

Before Usher’s performance, DirecTV awarded a community organization a $25,000 grant as an extension of the Super Bowl 56 Legacy Program. Two additional organizations — focused on empowering youth through storytelling — received $5,000 each.