Washington coach Ron Rivera has a form of skin cancer 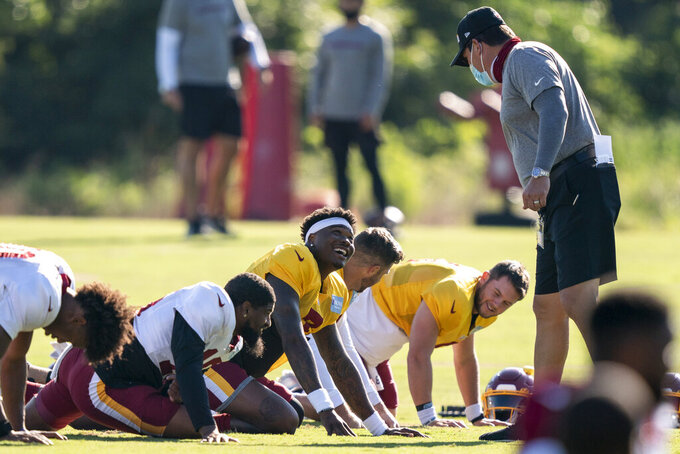 Washington Football coach Ron Rivera has been diagnosed with a form of skin cancer, according to a team spokesman.

Rivera is expected to continue coaching while undergoing treatment. He was hired as Washington’s coach and put in charge of football operations in January. The 58-year-old of Mexican and Puerto Rican descent is the first minority coach in franchise history.

ESPN reported Rivera got the diagnosis two weeks ago and told his team Thursday.