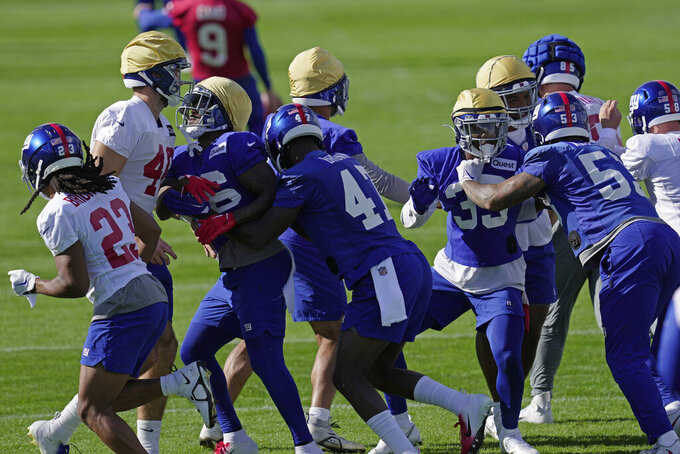 Amos had been in the concussion protocol and was limited in practice this week. He is now set to join a defensive backfield with cornerback Jaire Alexander, who is back from a groin injury.

For the Giants, the only question mark was DL Leonard Williams, who is inactive with a knee injury.