Ravens could use help on defense after injury-plagued season 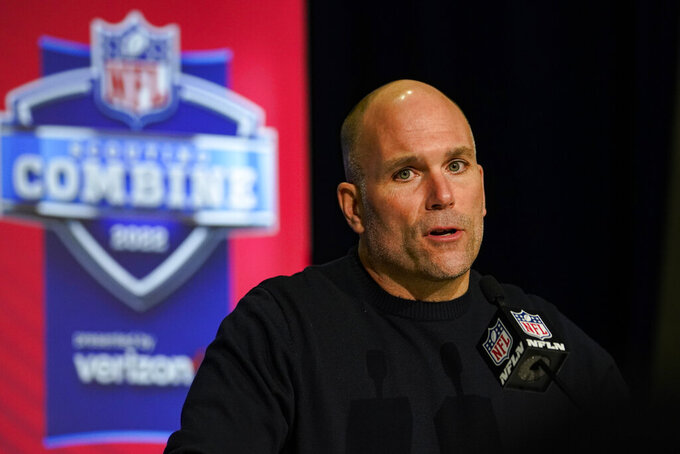 NEEDS: The Ravens hope to have several “additions” next season in the form of key players returning from major injuries. Running backs J.K. Dobbins and Gus Edwards didn't play at all last season, and neither did defensive back Marcus Peters. Baltimore finished 25th in the league in total defense and dead last against the pass, so the secondary could use some help, and general manager Eric DeCosta has expressed a desire to get younger on the defensive front. Quarterback Lamar Jackson isn't due to become a free agent until next offseason, but a big question this offseason is whether the Ravens can sign him to a long-term deal first.