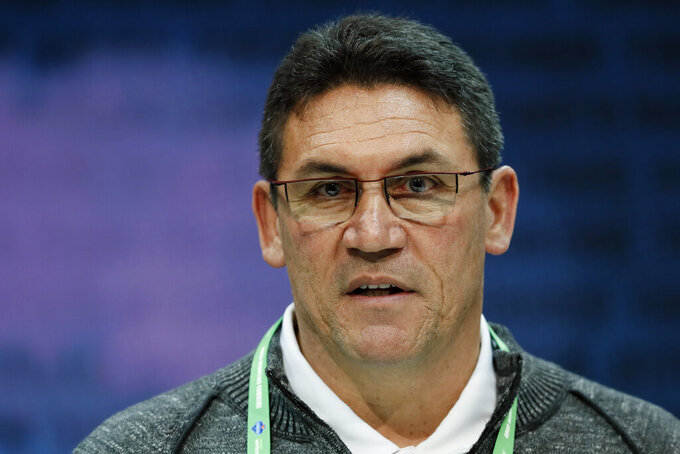 NEEDS: Tight end is most glaring on offense after release of injury-prone Reed and retirement of Vernon Davis. Cornerback is concern on defense after release of Norman and uncertainty with Quinton Dunbar, who is seeking trade. Left tackle could also be needed if Washington trades disgruntled Trent Williams. New coach Ron Rivera is remaking entire roster after taking over control of football operations. Switch to 4-3 defense means linebacker will be focus, and Redskins could use veteran receiver. They agreed to re-sign linebacker Jon Bostic to two-year deal.