Seahawks will move kickoff if conflict with Mariners, ALDS 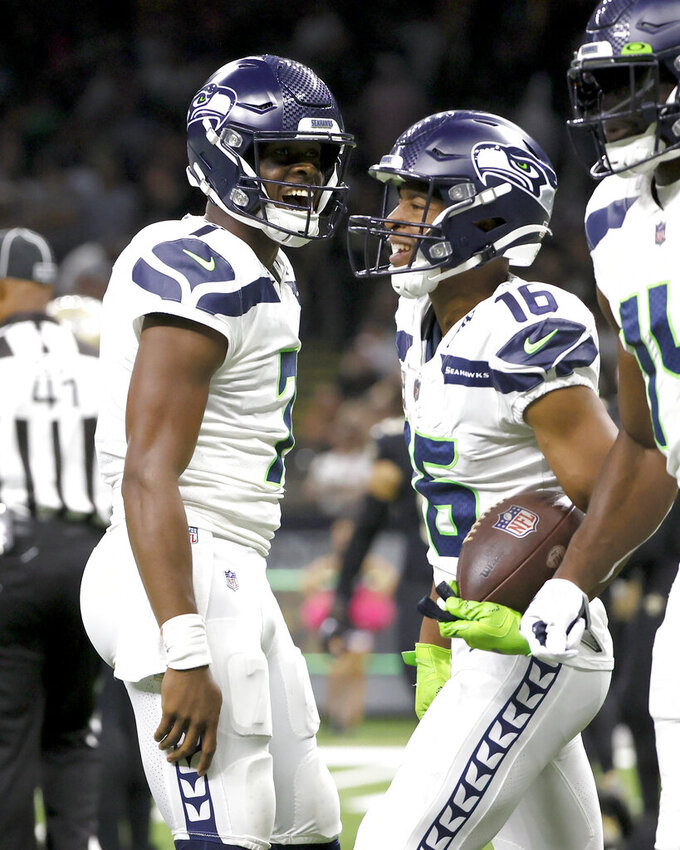 SEATTLE (AP) — The Seattle Seahawks will move the kickoff time against the Arizona Cardinals this Sunday back by about 90 minutes if there is a Game 4 of the American League Division Series between the Seattle Mariners and Houston Astros.

The Seahawks announced the time adjustment on Wednesday. If there is a Game 4 between the Astros and Mariners, the Seahawks and Cardinals will kickoff at 2:30 p.m. local time rather than the currently scheduled 1:05 p.m. kickoff. The game will still be broadcast by FOX.

If necessary, Game 4 between the Mariners and Astros is scheduled to start at 12:07 p.m. local time.

The city of Seattle has stipulations that keep full-stadium events from starting simultaneously at Lumen Field and T-Mobile Park, which are situated next to one another just south of downtown. In the case of the Mariners being in the playoffs, they have scheduling priority over the Seahawks.

If there is no baseball game being played on Sunday, the Seahawks and Cardinals will stay with the original start time of 1:05 p.m.