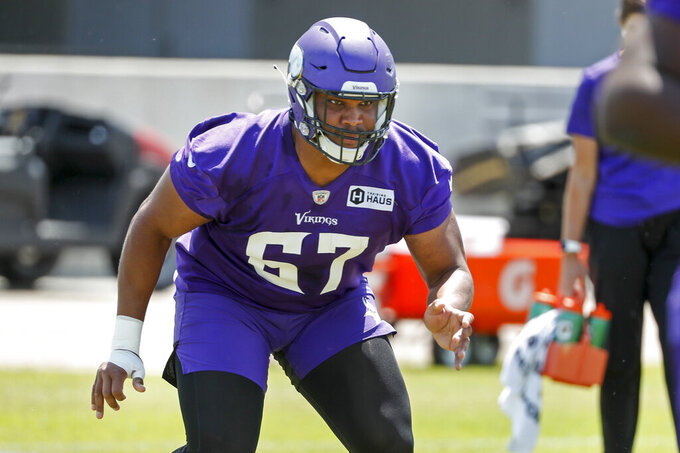 The Vikings announced 31 players who reported to team headquarters. The first wave included all rookies, some inexperienced returners, some players recovering from injuries and all three quarterbacks on the roster: Kirk Cousins, Sean Mannion and Kellen Mond. The remainder of the players must report by Tuesday.

The first full-team practice is Wednesday at the TCO Performance Center, where the team shifted training camp in 2018.